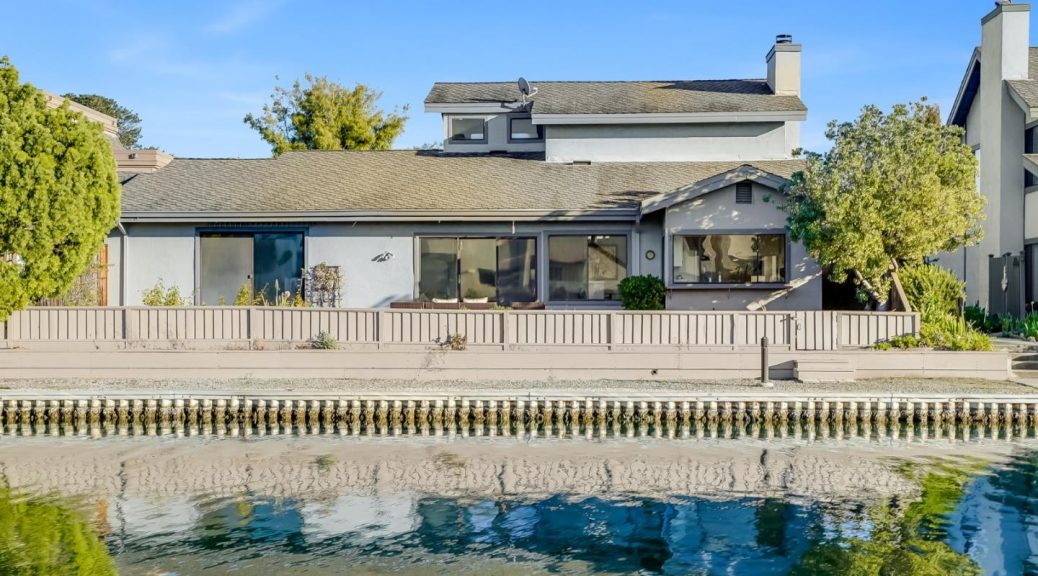 Through his firm, the Robert H. Grant Corp., he built about 20,000 homes in California and Hawaii from the 1950s through the 1970s, according to family members.

In addition to developing much of Anaheim Hills, Grant was an early developer in portions of north-central Orange County and Chino, a family spokesman said. He also was the first builder on the Irvine Ranch of homes that were sold together with the land they sat on.

He served on a destroyer in the South Pacific during World War II and was recalled to active duty in the Korean War, retiring as a lieutenant commander.

He worked for Boeing before starting his company in 1953.

Broadly engaged in a wide variety of  business and non-profit organization, Grant served as a director of Newport National Bank, Santa Anita Realty and the Del Mar Thoroughbred Company. He also served as a trustee of Claremont Graduate School and Robert Louis Stevenson School.

He and his wife, Barbara, also established an endowed professorship and full-tuition scholarship to the most promising entrepreneur of Worcester Polytechnic Institute.

An avid yachtsman, Grant participated in and won numerous races. He was one of the founders and served as treasurer of the California  International Sailing Association, and was a major supporter of the 1987 America’a Cup entry, Eagle, sponsored by the Newport Harbor Yacht Club.

He is survived by his wife of 38 years, Barbara; sons Taylor, Larry, and Gerry; stepdaughters Sandy Morgan and Peggy Hammond; and 15 grandchildren and great-grandchildren.

Services were held aboard ship at Newport Harbor Yacht Club , followed by a Celebration of  Life for family and friends.

In lieu of flowers,  contributions are suggested for the Alzheimer’s Family Services Center in Huntington Beach.