Back in 1976 miss Foster City Kelli McKenney won San Mateo County Dream Girl Pageant. Dennis Wilson, an American singer, and songwriter presided over the jury. Denis co-founded The Beach Boys, that began as a garageband and became one of the most influential acts of the rock era. https://www.newspapers.com/newspage/39038035 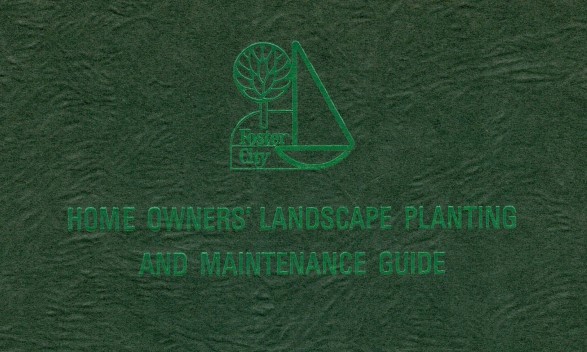 Happy to share with the community another gem of landscaping Foster City. This item was found in a garage and we believe it to be original. It is the Foster City Home Owners’ Landscape Planting and Maintenance Guide and it goes through some of the original planting guidelines in Foster City. The documents are not dated but due to the thick high quality paper, typeface and oxidation on the pages we suspect his is from the 1960’s. 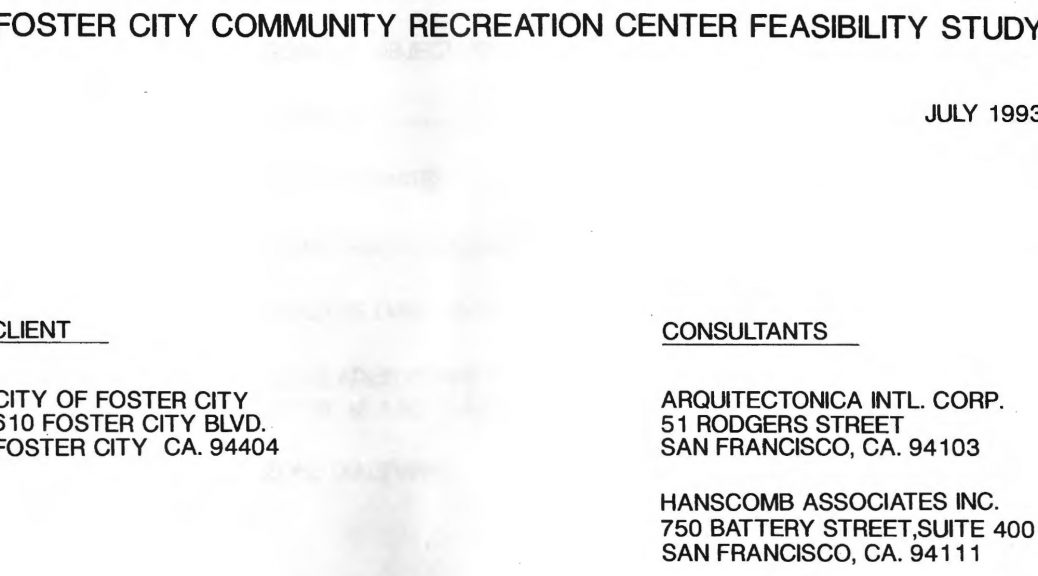 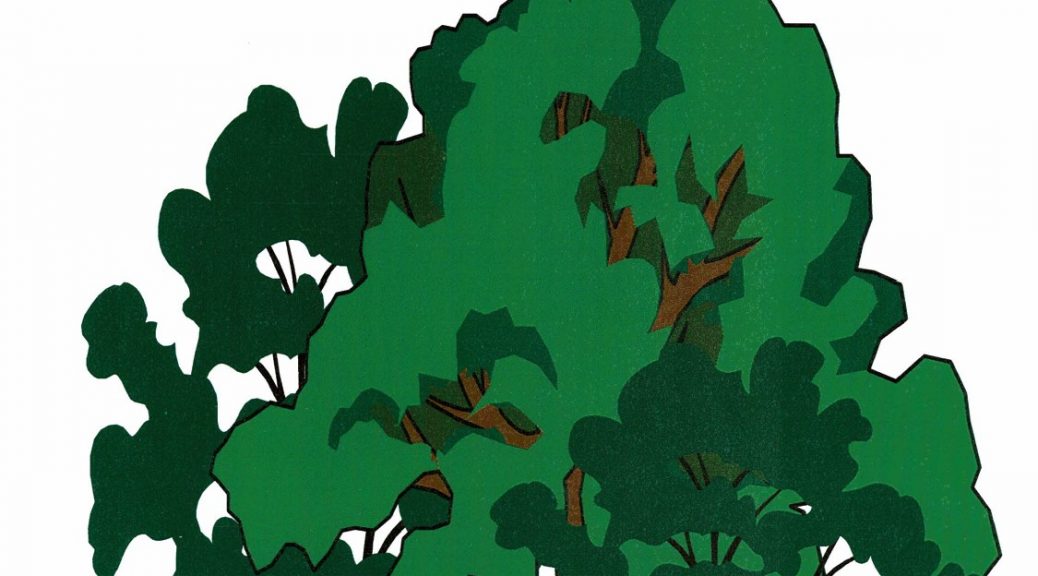 This is the Foster City Tree Inventory from 2000. Foster City has seen many trees die recently. Why? Many trees are non native and they haven’t thrived. Also many trees have slowly failed. Did you know Foster City’s salt water table is only a few feet deep? So trees that have deep roots don’t thrive in Foster City due to the salt water. YET, trees with shallow roots infiltrate pipes, homes, and do damage to streets and crosswalks. It is a careful balance.